There are three types of investments: ownership, lending and cash equivalents (discussed below).

These Items Are Not Investments

Making money through investing requires researching and evaluating different investments, not simply knowing what is and is not an investment. That said, being able to see the difference between an investment and a purchase is an essential first step.

Your expectation of profit is realized (or not) by how the market values the asset you own the rights to. For example, If you own shares in facebook and the company posts a record profit, other investors would be interested in Facebook shares too. Their demand for shares drives up the price, increasing your profit if you choose to sell the shares.

Business: The money put into starting and running a business is an investment. Entrepreneurship is one of the hardest investments to make because it requires more than just money. Consequently, it is also an ownership investment with extremely large potential returns. By creating a product or service and selling it to people who want it, entrepreneurs can make huge personal fortunes. Bill Gates, founder of Microsoft, Jeff Bezos the owner of Amazon and two of the world’s richest men, are a good example.

Real Estate:Houses, apartments or other dwellings that you buy to rent out or repair and resell are investments. However, the house you live in is a different matter because it is filling a basic need. It fills a need for shelter and, although it may appreciate over time, shouldn’t be purchased with an expectation of profit.

Precious objects and collectibles: Gold, Da Vinci paintings can all be considered an ownership investment – provided that these are objects that are bought with the intention of reselling them for a profit. Precious metals and collectibles are not necessarily a good investment for a number of reasons, but they can be classified as an investment nonetheless. Like a house, they have a risk of physical depreciation (damage) and require upkeep and storage costs that cut into eventual profits.

Lending investments allow you to be the financier. They tend to be lower risk than ownership investments and return less as a result. A bond issued by a company will pay a set amount over a certain period, while during the same period the stock of a company can double or triple in value, paying far more than a bond – or it can lose heavily and go bankrupt, in which case bondholders usually still get their money and the stockholder often gets nothing.

Your savings account: Even if you have nothing but a regular savings account, you can call yourself an investor. You are essentially lending money to the bank, which it will dole out in the form of loans. The return is currently quite low, but the risk is also next to nil.

Bonds: Bond is a catch-all category for a wide variety of investments from Central Bank debt issues ( government ) to corporate bonds. The risks and returns vary widely between the different types of bonds, but overall, lending investments pose a lower risk and provide a lower return than ownership investments.

These are investments that are “as good as cash,” which means they’re easy to convert back into cash.

Mutual Funds is a way of you making your money available to fund managers to trade on your behalf.

What About Investing in Your Education and Self Development?

Education: Your education is often called an investment and many times it does help you earn a higher income. A case could be made for you “selling” your education like a small business service in return for income like an ownership investment.

The reason it’s not technically an investment is a practical one. For the sake of clarity, we need to avoid the absurdity of having everything be classified as an investment. We’d be “investing” every time we bought an item that could potentially make us more productive, such as investing in a stress ball to squeeze or a cup of coffee to wake you up. It is the attempt to stretch the meaning of investment to purchases, rather than education, which has obscured the meaning. 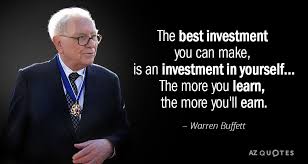 Look at these courses at the Smart Stewards Academy that can be of immense Value to you: 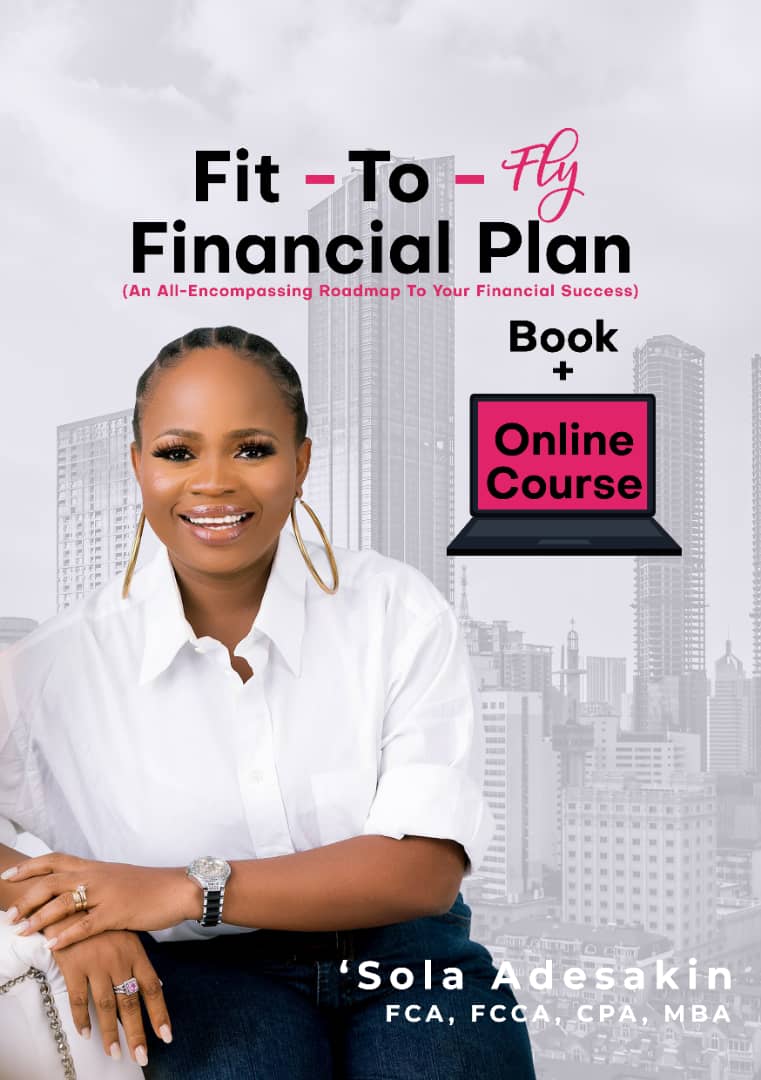 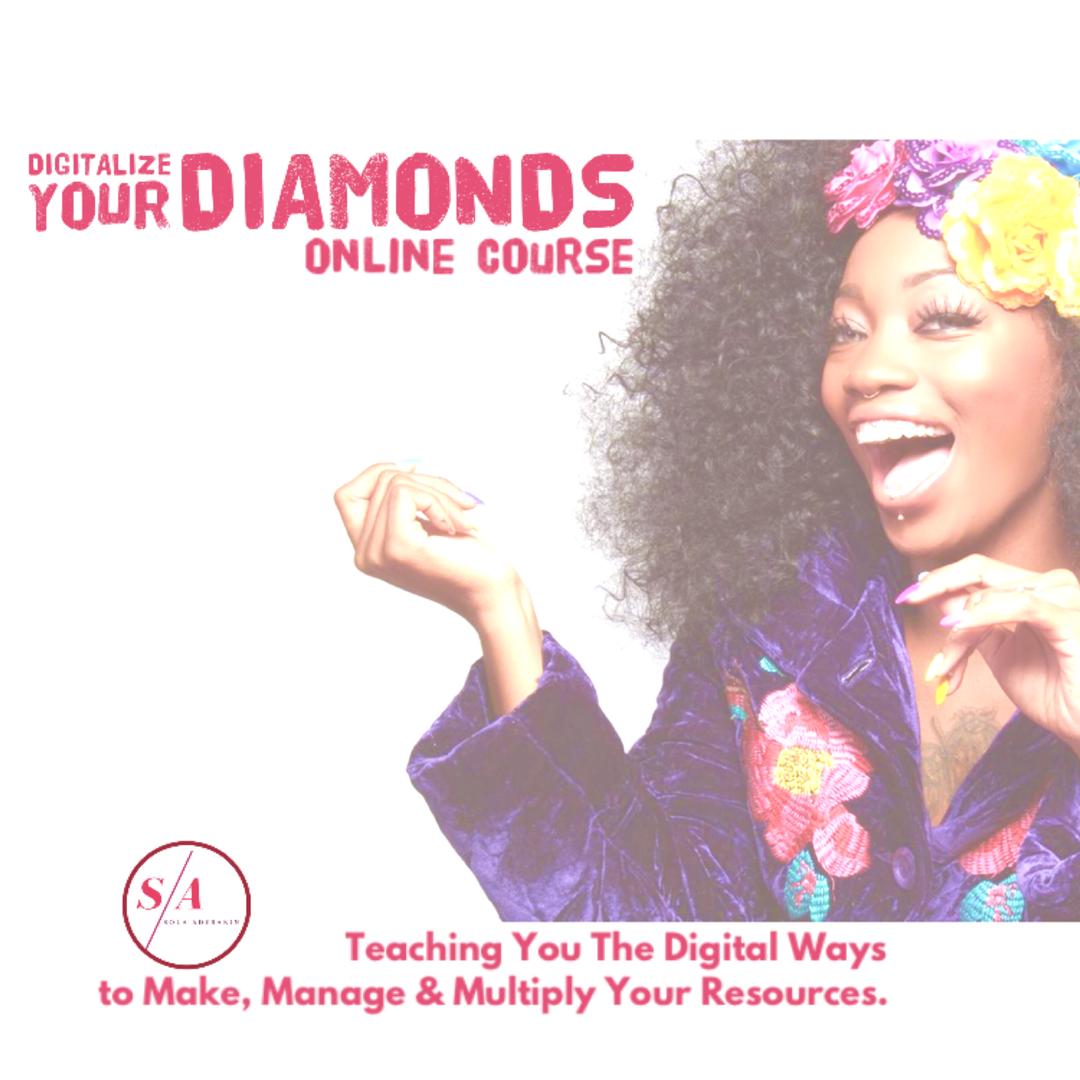