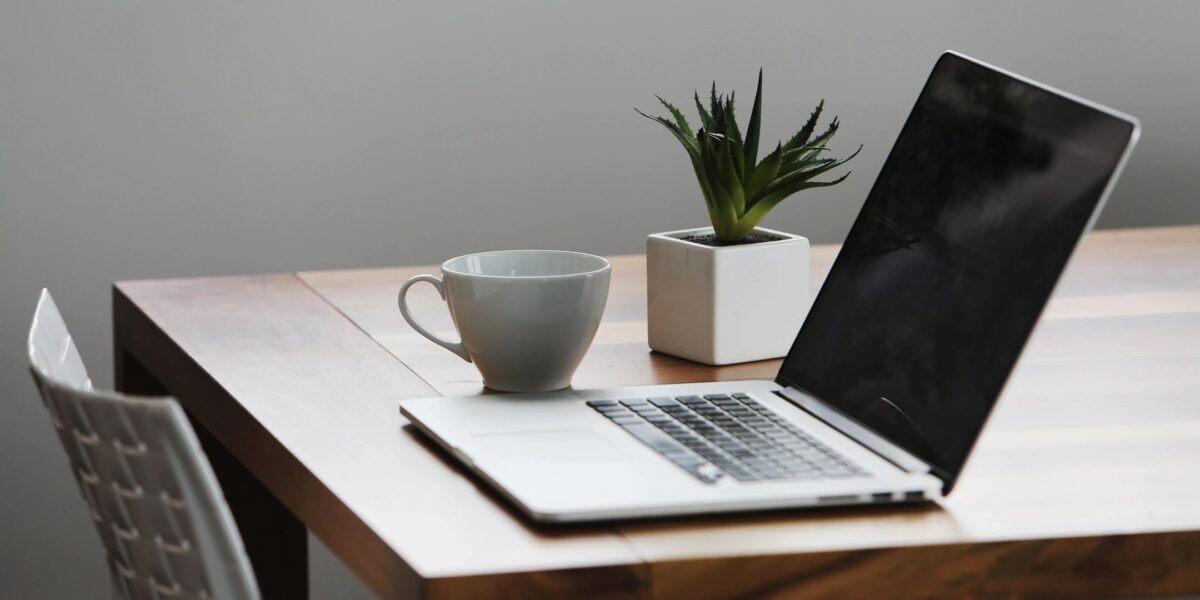 Welcome to this week’s newsletter.

I am sure we have all, by now, read or seen articles about the latest capital injection into Africa’s newest Unicorn company – Flutterwave. As the news of the capital inflow and the company’s latest valuation of $1 billion was making rounds, I observed that it was not only the company’s founders and management that were being commended for this feat. A lot of the accolades also went to the early investors who had backed the founders financially.

This observation has led me to realise that venture capitalists and angel investors are as important as the owners of the business idea in the scheme of things. Some may even argue that they (investors) are more important. Today, we will be discussing the lessons we can learn from a famous venture capitalist – Masayoshi Son of Vision Fund and Softbank.

Mr. Son is a Japanese business man and founder of Softbank – a company designed to be a “software bank”. Softbank started out in Japan by selling software licenses and operating trade fairs and computer focused magazines. Today, it is a conglomerate with stakes in energy, technology and financial companies.

Softbank also runs Vision Fund (its investment arm), the largest technology focused venture capital company in the world with a $100 billion capital base. Below are 3 of my learning points:

By the end of 2002 (after the dot.com bubble), Soft Bank had gone from a market capitalization of $180 billion to a mere $2 billion in value.

It will actually take the company over a decade to recover from this loss and the recovery was majorly due to the fact that the company had kept faith in another of its investments – Alibaba.

Softbank had invested $20 million dollars in Alibaba in 2000 for 34% of the latter and stayed the course even though it took about a decade for it to become profitable.

It was a major winner when Alibaba was listed on the New York exchange in 2014. Upon listing, the $20 million investment was worth $58 billion.

Today, Softbank’s stake is worth approximately $143 billion even though a portion was sold in 2019 for a profit of over $11 billion.

When Softbank’s market capitalisation shrunk to $2 billion, Masa Son and many of his team lost personal money; in his own case he lost almost everything. Today, he is however worth over $16 billion. That for me, is a genuine comeback story.

Many people miss out on huge paybacks due to early or premature exits and that for me is another learning point. One key virtue I believe any investor (big or small) should have is patience as this helps one stay the course.

Frankly speaking, I do not think that there is any perfect science or art to knowing when to exit a position. Many companies left for dead have ended up bouncing back.

Its investment in We Work remains its most public and expensive mistake ($10 billion worth), Mr. Son accepts that they paid too much and over believed in the founder Adam Neumann. Notwithstanding, he still believes that We Work will turn out to be a good bet.

In fact, in 2020 most analysts had believed that Vision Fund had been too bullish with several of its 88 investments and this ended up putting a strain on Softbank’s stock price. For the 1st time in 15 years, the company declared a loss on the face of its suboptimal investments. It had also had to reduce its stake in Uber due to this.

Fast forward to 2021 and many of its bets have proven to be good investments. Its $680 million stake in DoorDash turned to an $11 billion investment when it was listed on the stock exchange. Its 20% stake in another company – Auto1 is now worth over €11 billion from an initial position of €460 million.

The caveat here is that there is no guarantee that all the bets will be successful. In fact, several other positions have been exited or sold off; but the major lesson for me here is that I must learn not to see a loss as the final bus stop as it may deter me from future opportunities.

Many people shy away from investing in a particular asset class due to past experiences or losses. I am not saying we should not learn from mistakes but we should not be wary of trying a second time. In the words of Michael Jordan “I can accept failure, everyone fails at something. But I can’t accept not trying”.

This is not yet time to relax, keep washing your hands, wearing your masks in public and practising social distancing.

Here’s wishing all the mothers and all those who play the roles of mothers Happy Mothers’ Day in arrears.

Till next week, please stay safe and if you have the opportunity to be vaccinated, kindly do so.